Many people don’t think of Volvo when they’re in the market for a used car, but the Swedish automaker has several great models that can be bought at very affordable prices if you know where to look. Here are some of the best used Volvos near Syracuse NY that you can find right now.

The Volvo V70 was first launched in 1997 and is still on sale today. In its early years, it was primarily available as a wagon (an estate car), but from 2004 onwards it has also been available as a saloon (sedan). A manual gearbox is standard on all models, although an automatic transmission can be specified as an option.

Buyers can opt for front-wheel drive or four-wheel drive.  It might not be right for everyone—but if you do decide to buy one, make sure you to do your research before making your purchase; it'll provide valuable insight into common problems by model year and any initial maintenance you'll need to perform after driving off the lot.

The Volvo XC90 is a premium SUV that is practical and luxurious. The vehicle has a reputation for being stylish and safe, two things you’re looking for in a car that may be used by your family. Although these vehicles are known to last for many years of ownership (the XC90 has an average lifespan of 170K miles), used models are available if you don’t want to pay top dollar—and aren’t interested in leasing or financing a new car. Here are three versions of the Volvo XC90 currently for sale under $10,000: 1. 2009 Volvo XC90 2. 2012 Volvo XC90 3. 2011 Volvo XC90 Keep reading to learn more about each used model of the Volvo XC90 and whether it’s right for you.


The Volvo S40 was a compact sedan introduced in 1995. It replaced the 240 sedan and wagon, and was eventually replaced by Volvo’s C30 compact hatchback. Overall it wasn’t as popular as its predecessor—making it a safe bet if you want to find a used Volvo that isn’t an SUV or station wagon. Here are two examples of previously owned S40s: The first is a 1999 model that has been gently driven and comes with new tires; it also includes an optional sunroof, power windows/locks/mirrors, tilt wheel and CD player. All told, it retails for around $7,995. The second example is a 2000 with fewer than 100,000 miles on its odometer; if you include some dealer incentives and rebates—which can be as much as several thousand dollars at time of purchase—the total price can drop to just over $6,500. While neither have high-end options such as heated leather seats or navi systems, they both offer enough for comfortable driving day-to-day (and even getting good gas mileage).

A prime example of a used Volvo that won’t break your budget is a 2004 model year Volvo S60. The 2004 Volvo S60 gets great gas mileage at 24 miles per gallon in city driving and 30 miles per gallon on the highway. The car has excellent safety features including optional side airbags and an antilock braking system (ABS). If you don’t mind it being an older model, it even gets stellar crash test scores with 4 out of 5 stars in frontal crashes and rollovers as well as 4 out of 5 stars for its side impact crashes. So if you’re looking for a great used car that won’t break your bank while still providing everything you need—look no further than a 2004 Volvo S60.

If you're looking for a sporty luxury sedan but are not considering a BMW or Mercedes-Benz, look no further than a used Volvo S80. The 2004 Volvo S80 received higher ratings from owners than did similar models from Lexus and Acura. With 147 horsepower on tap under the hood and 9 cubic feet of trunk space (more if you fold-down rear seats), you'll never be at a loss for a room in which to load your four-legged friends. And as an added bonus, it comes with dual airbags and anti-lock brakes as standard equipment. In addition, Consumer Reports ranks its reliability as much better than average in terms of predicted repairs.

Consider your next vehicle purchase for your teen by going to the Binghamton Auto Exchange located at 209 Vestal Parkway West in Vestal NY. You can call us today at 607-754-9118 and see why we are the most trusted name in pre-owned luxury under $15,000 since 1976. 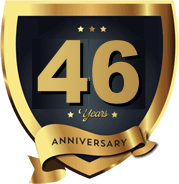 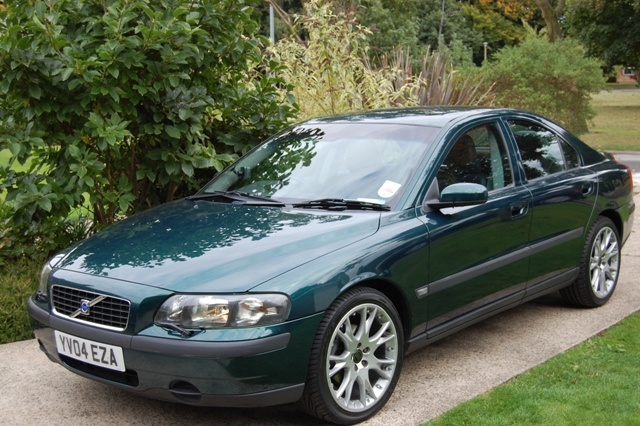